Hello everybody!  I have “hope” that you will like the blog post I prepared for you today. 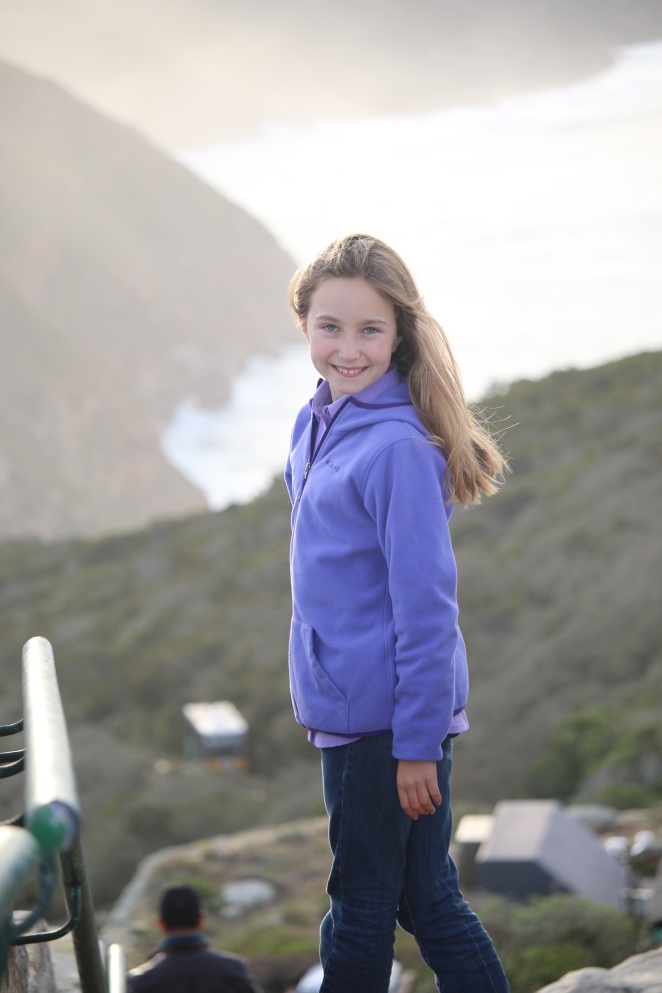 As you might have guessed, we went to the Cape of Good Hope!

This cape is a rocky headland on the Atlantic coast of the Cape and peninsula, South Africa. 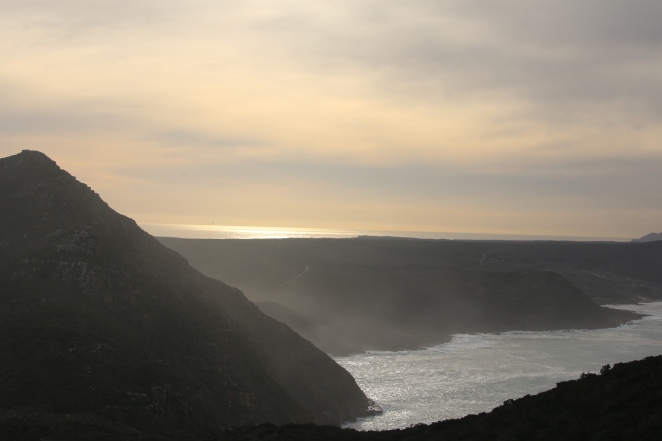 A lot of people think that the The Cape of Good Hope is the southern most tip of Africa, but actually, Cape Agulhas is even farther south, so they are not correct. 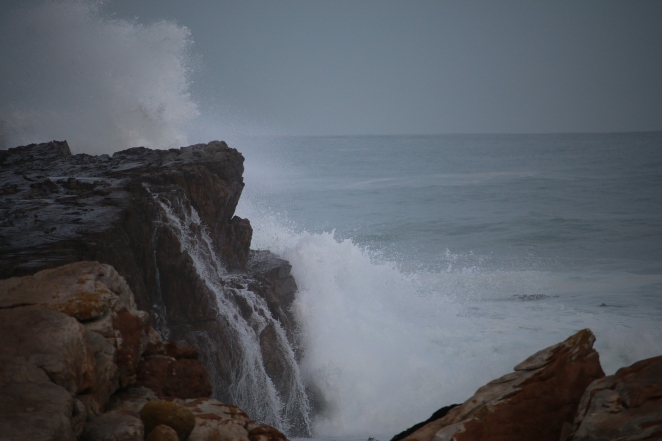 The first European to reach the Cape was Bartholomew DS who named it the Cape of Storms, though it was later named the Cape of Good Hope by John II of Portugal because of all the optimism that happened by the opening of the sea route to India and the far east. 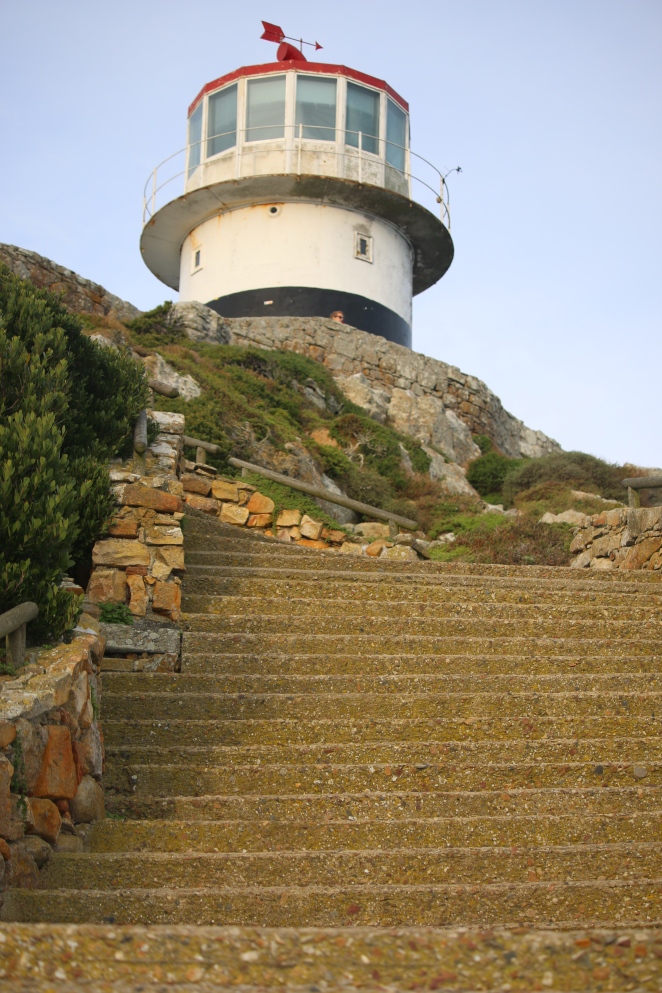 There was a lighthouse built at the top of the Cape Point, the southernmost point of the Cape peninsula, but when the fog rolled in, it was not visible and many ships crashed into the rocky shores, so they built another one lower and closer to the shoreline.

We took a really fun funicular up to the lighthouse and got an excellent view of the Cape and ocean.

There is a lot of cool wildlife there, too. 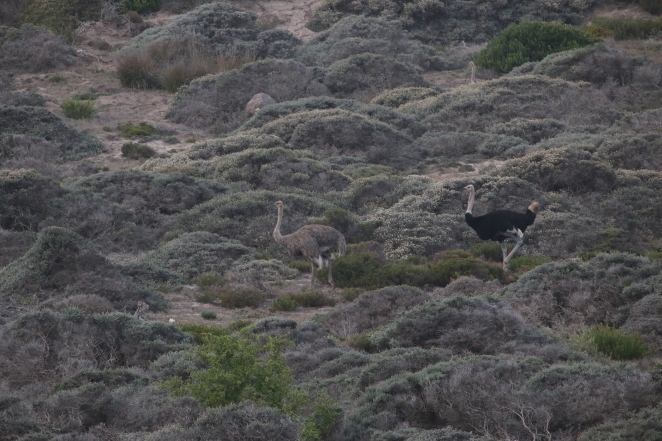 We make the most of all of our “fun-iculars!” 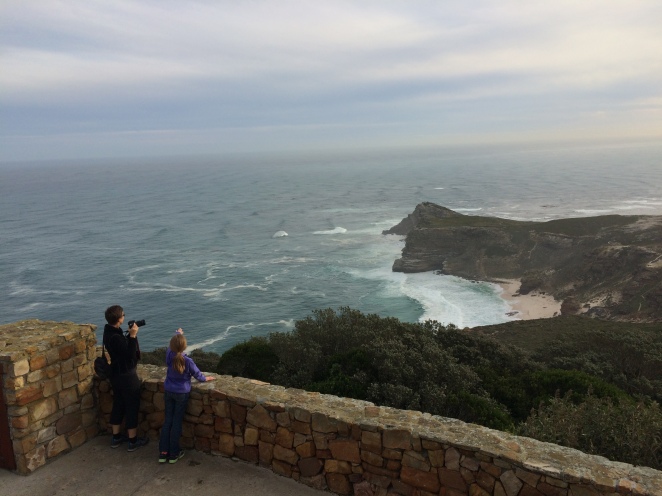 Have you ever read Moby Dick?  Well during this trip, I read an abridged version and they sailed past the Cape of Good Hope!  It was fun to read about a place that I visited. 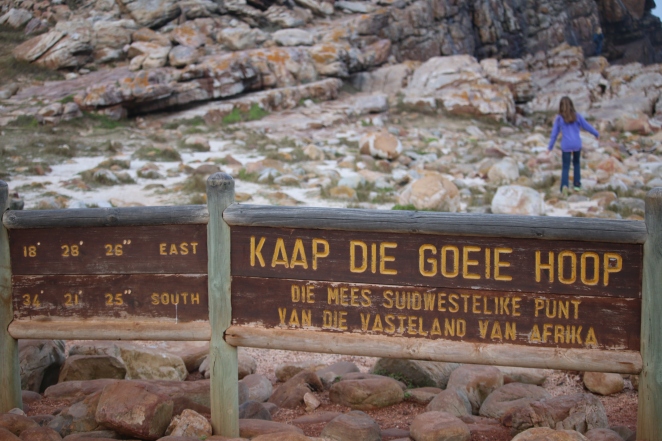 Look for more posts from your Junior Worldtrek Reporter. 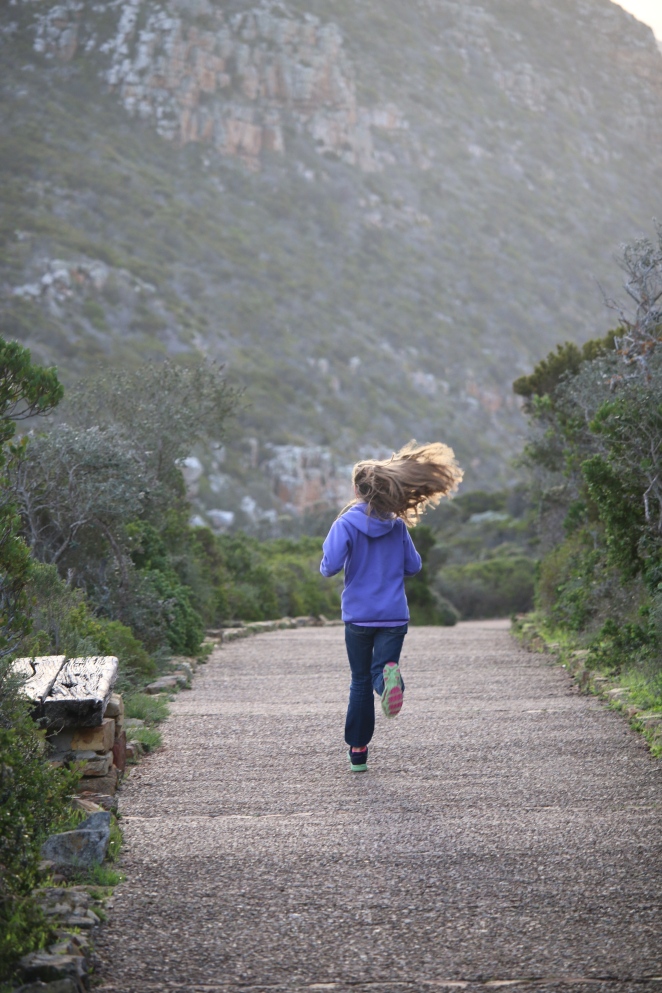