All is Well in Wellington! 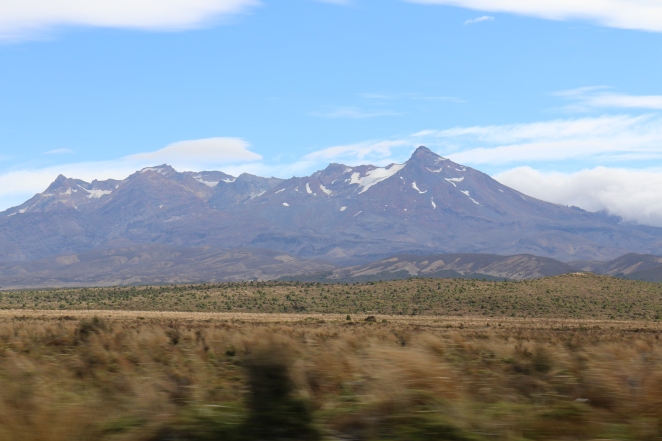 On the road again, Lake Taupo to Wellington, NZ 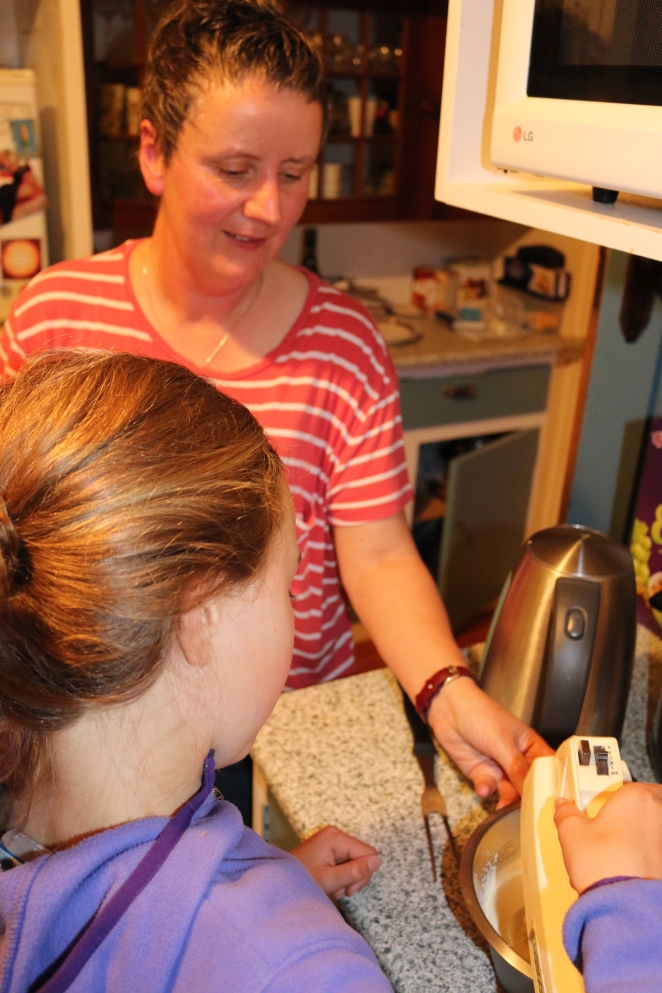 Nicki and Susan told us that it is a dessert that is often served at Christmas. I did a little research and found that Pavlova was named after a Russian ballerina named Anna Pavlova. The hotel where she stayed while she was on tour created the dessert in her honor while she was on tour to New Zealand and Australia. 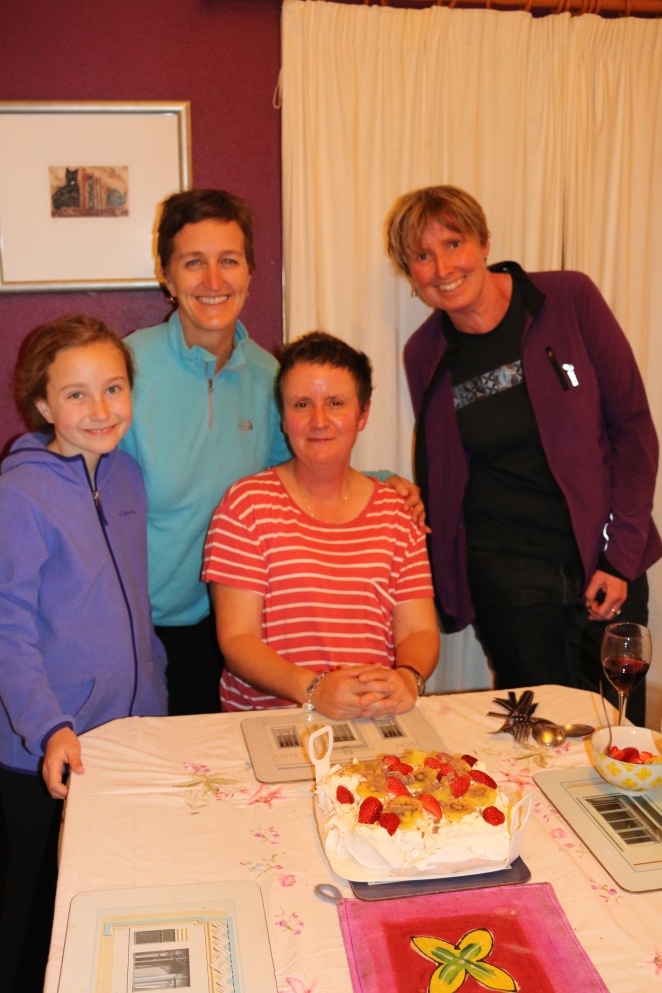 If you have been to San Francisco, you can imagine what it is like in Wellington. Houses on lush green hillsides with a fog rolling in over the water into the city. 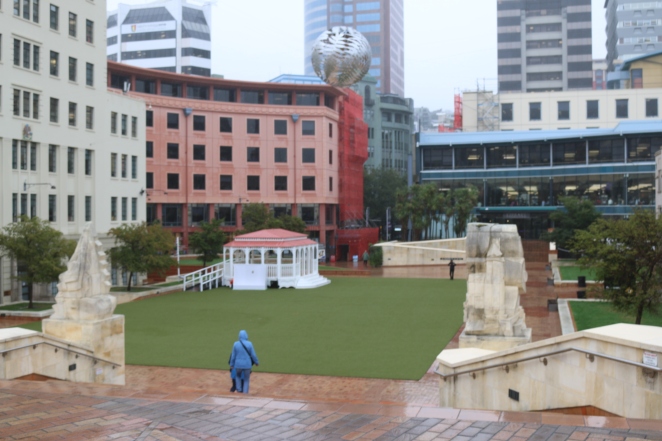 ‘Lovely’ even with rain!

We went to the National Museum of New Zealand called Te Papa Tongarewa or Te Papa for short. It was an amazing museum! 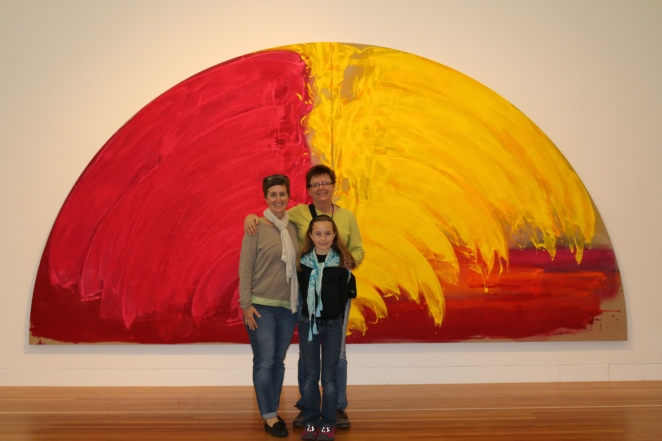 On the top floor there was all of the art work. There were amazing quits, sculptures and paintings made by the Maori. 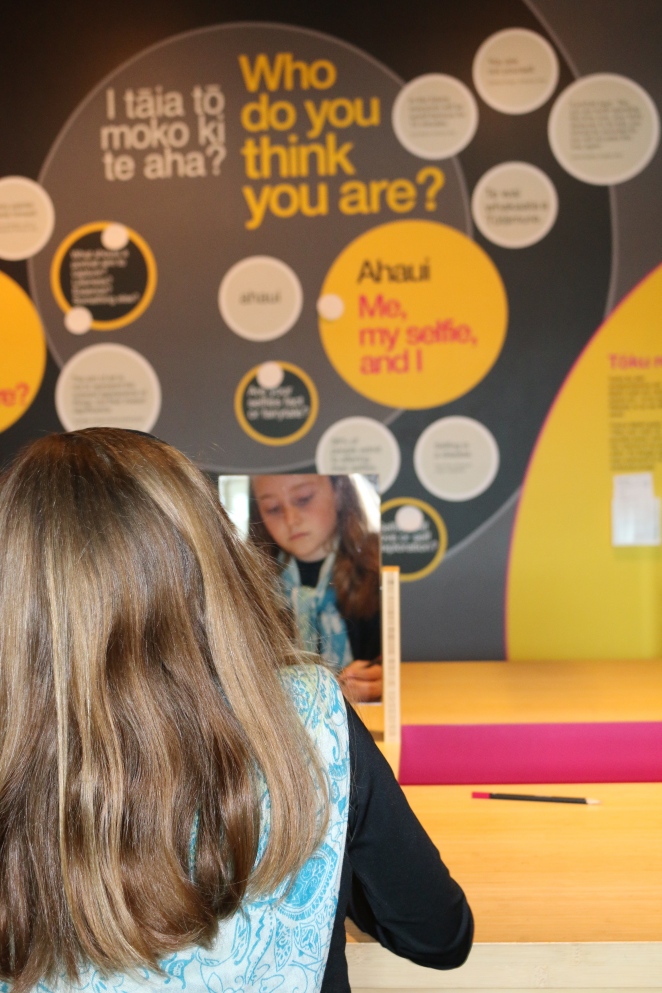 They also had a self-portrait area where you could sit down at a mirror and draw a picture of yourself. 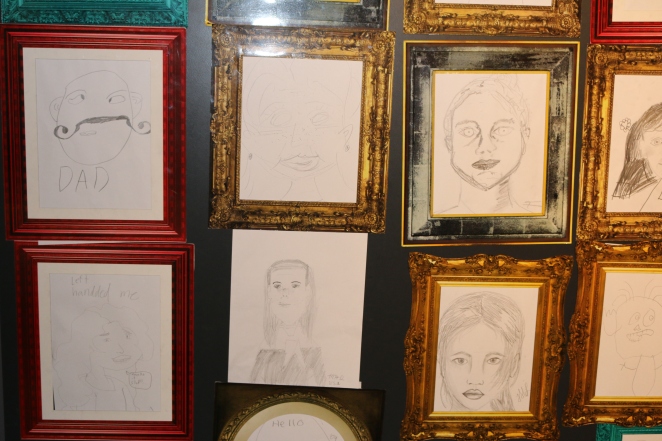 Can you guess which one is my self portrait, hanging in the National Museum of NZ? 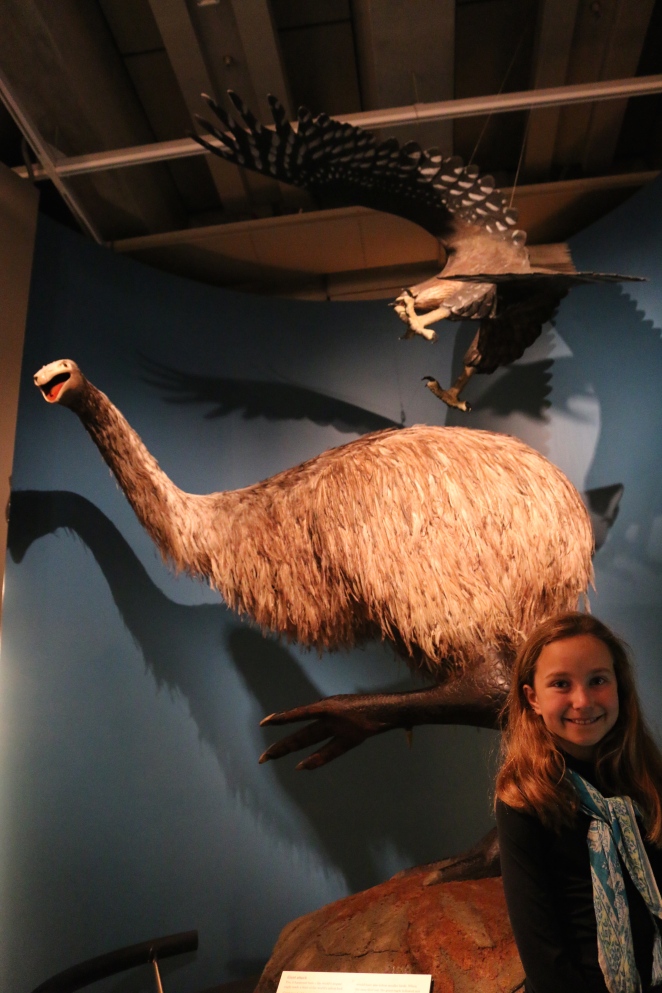 Endemic is another new word I have learned which means only in New Zealand., or only in that particular country.

The museum also had the world’s largest squid called the Colossal Squid which weighed over 1000 pounds. The squid was in a case and it looked gross because it seemed like it was decomposing. I loved the whale skeleton. It was humongous!

From there we went on to another floor with an earthquake house, where you could experience an earthquake by standing in a house during an earthquake.  Speaking of earthquakes, there was a huge earthquake in Christchurch, New Zealand, in 2011, where 185 people died and thousands of buildings were destroyed. That is where we are going next and I will learn more about what happened. 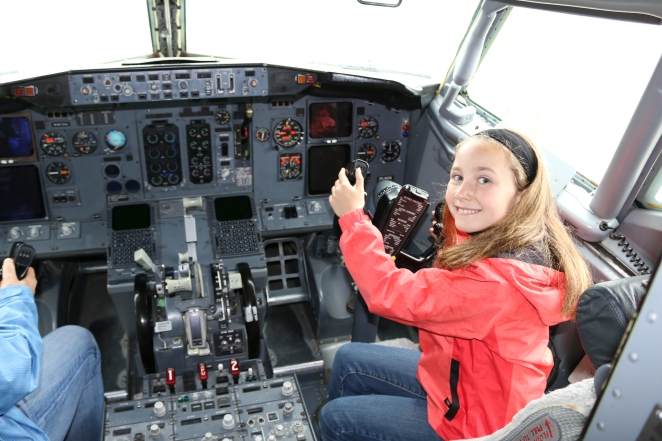 Air New Zealand was celebrating their 75th Anniversary, too.

The final floor we looked at was about the Maori people of New Zealand and an immigration exhibit showing why and how people went to New Zealand. NZ was originally a British colony and they made advertisements to try and get people to move there to start a new life, just like homesteading in America. The trips by boat were many weeks long and brutal — some people didn’t survive, but they were looking for a new life in a new land! 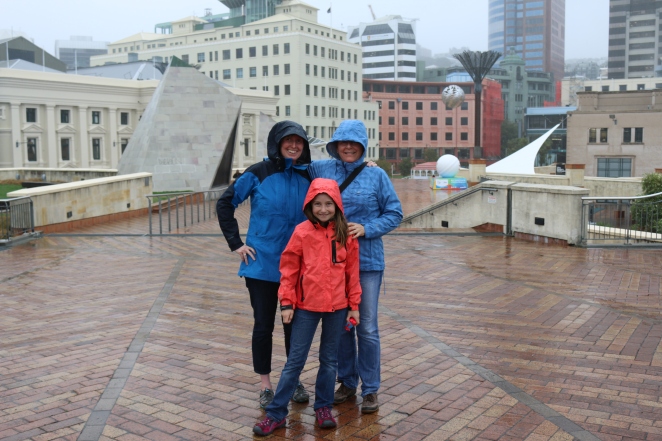 Stay tuned for more from your Jr. World Trek Reporter! 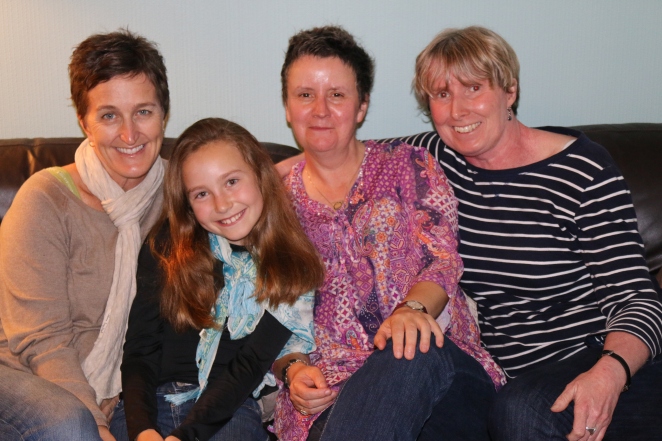 Keep Calm and Travel Around the World!

One thought on “All is Well in Wellington!”