Budapest, The Jewish Synagogue and Tour

It is so hard to believe that our trip is coming close to ending!  Wow! 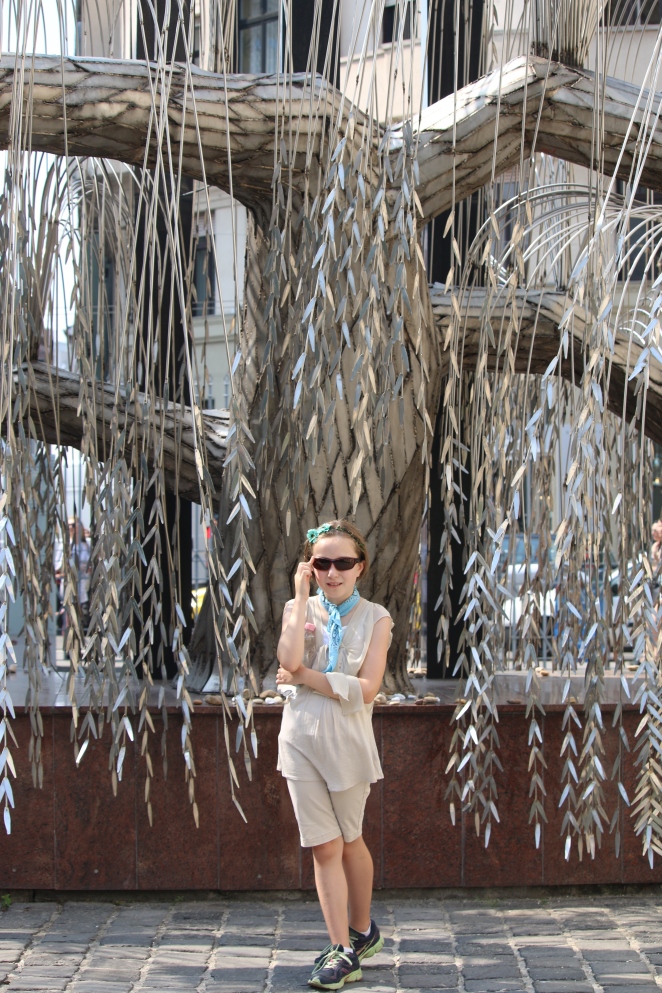 Today was some serious and sad learning about history

You might know Hungary is one of the places attacked by Hitler and his Nazis in World War II.

We decided that we would visit the old Jewish quarter of Budapest followed by a tour of the synagogue.

First we went on a walking tour all along the Jewish quarter, learning about many different things all around the community. 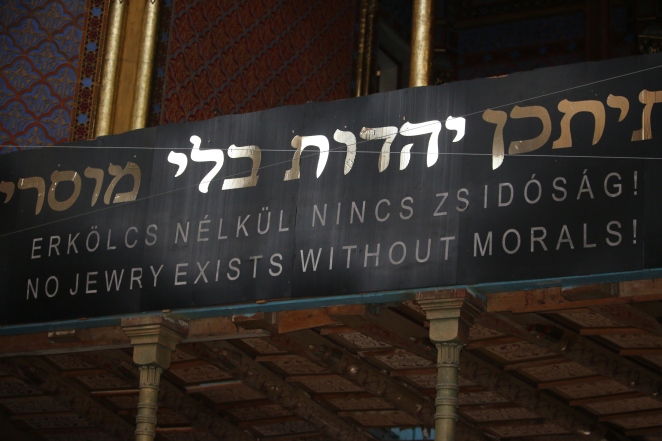 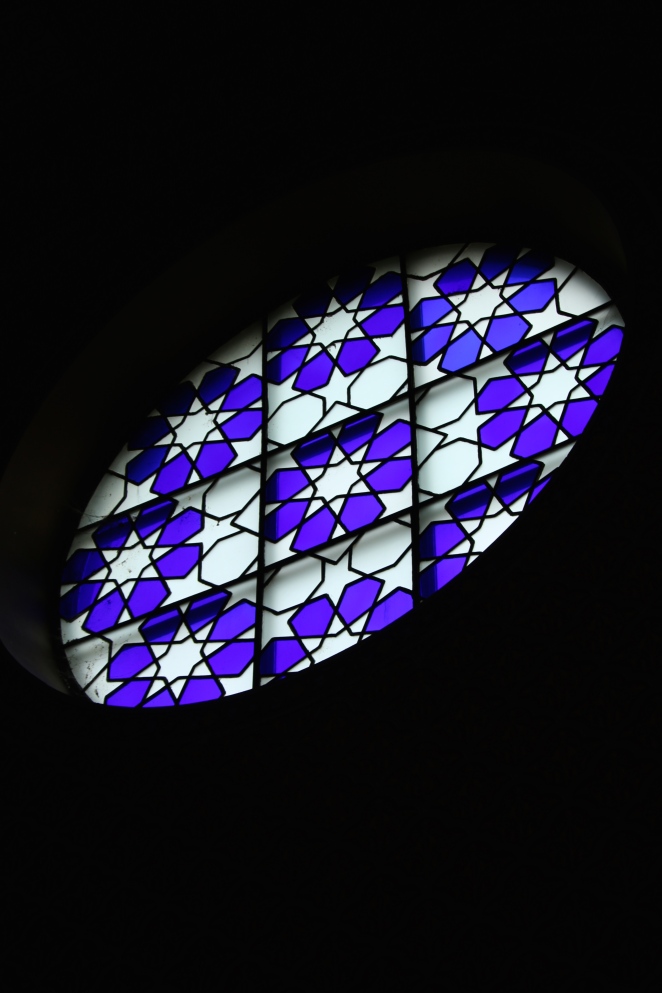 The next place we went was the synagogue, the Jewish equivalent of a church. 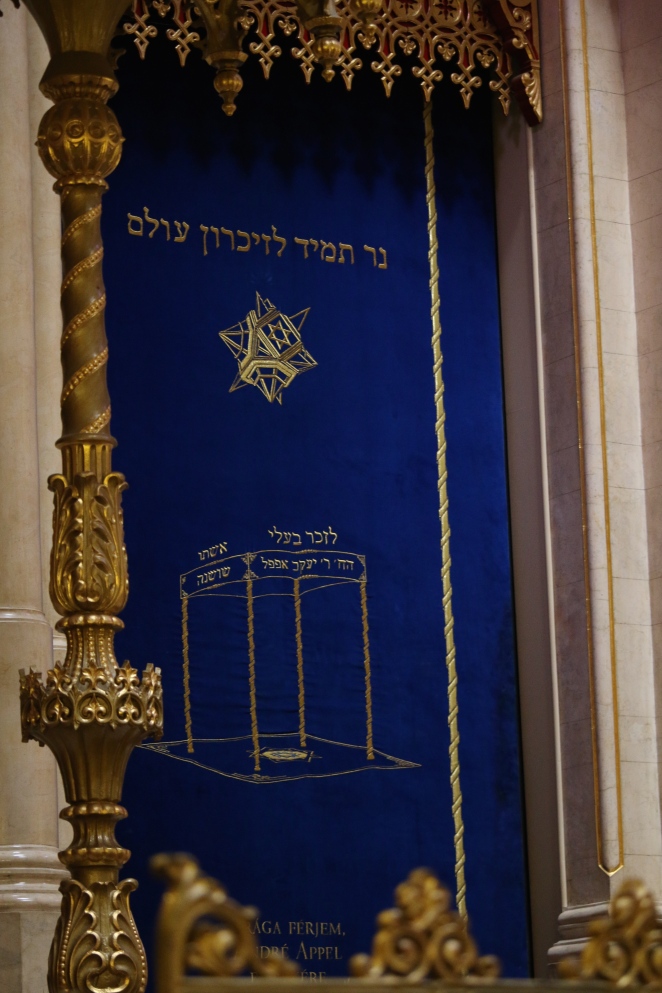 This particular synagogue is the largest in Europe, and the second largest in the whole world. 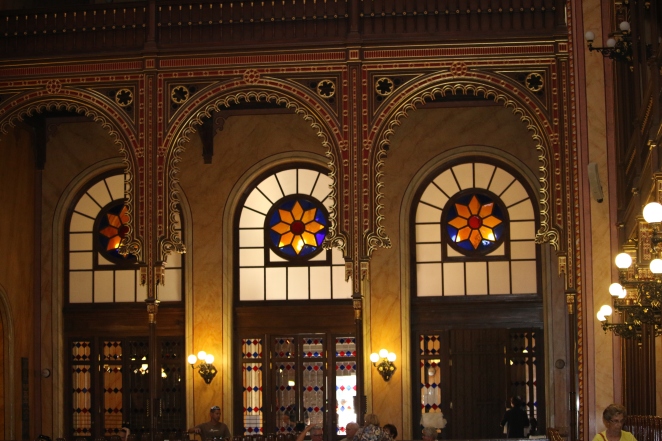 If you are wondering which is the largest, it is in New York City.  It is absolutely beautiful! 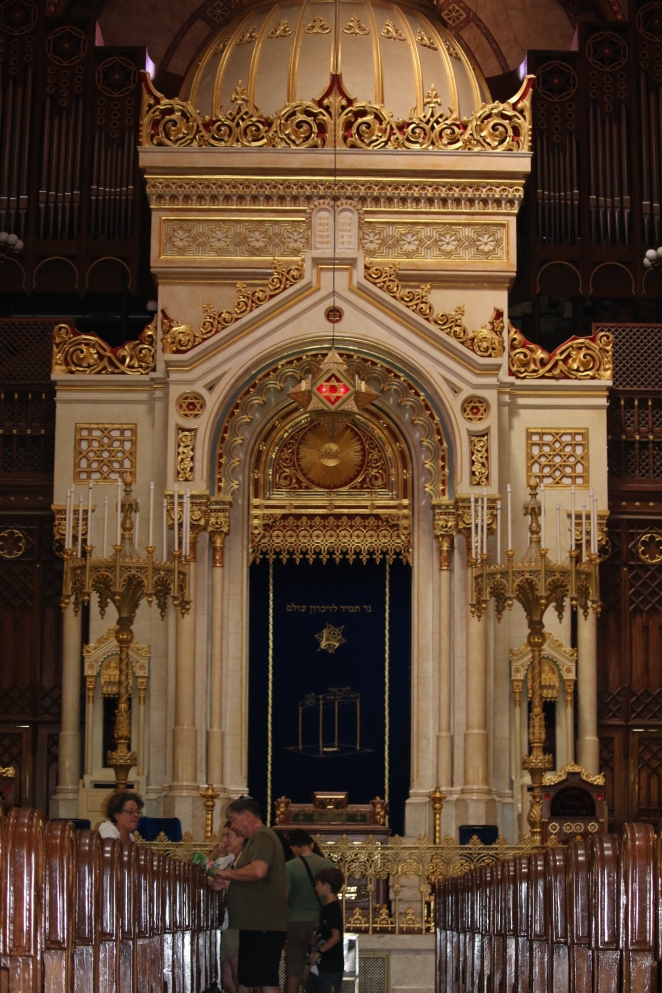 We went outside into the gardens and saw a silver metal weeping willow tree, deliberately shaped like an upside down menorah.

This memorial is honoring all the people who died in World War II. Each leaf has a name of someone who died at the hands of the Nazis, in one way or another.

Many of Andy’s family members were deported and only his grandfather made it back from Auschwitz.  The rest of his family passed away in Auschwitz.

There was a mass grave to the side where over many people are buried.

This makes me very sad.  How could the Nazis do this?  However, there were some courageous people who helped save thousands of Jews.  Carl Lutz was from Switzerland, and in 1942, was the Swiss Vice-Consul, in Budapest.  He studied and lived in the U.S. for 20 years.  While he was in Budapest this amazing man negotiated the safety of over 62,000 people! 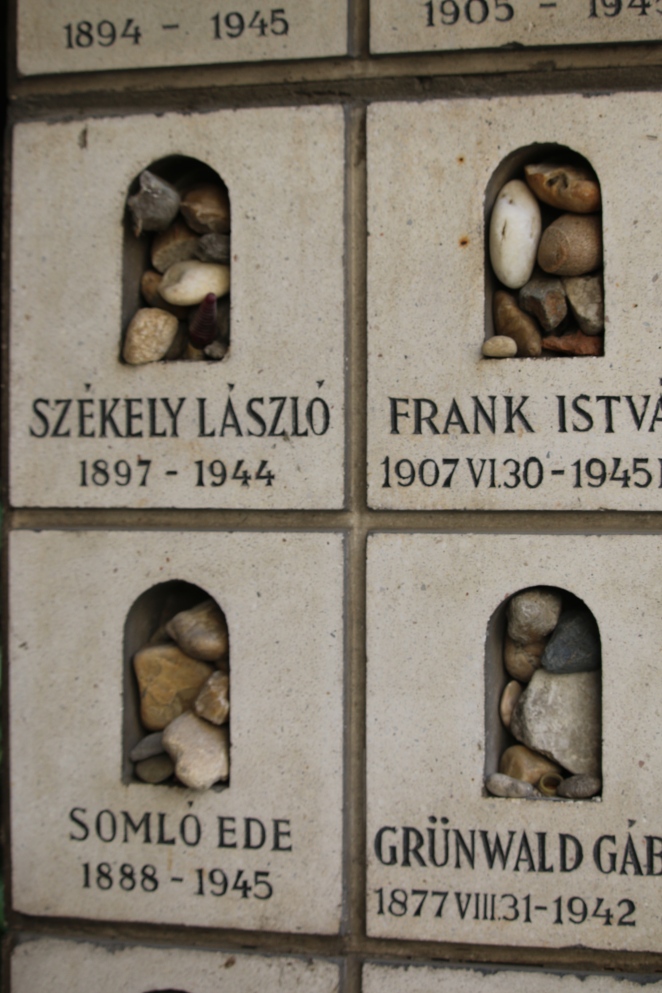 Some were so young, and some, died just before at the end of the war.

Afterwards, we went to the Jewish Museum, where we saw various items used on occasions such as Hanukkah and Passover, as well as the terrible facts about Hitler and his army. 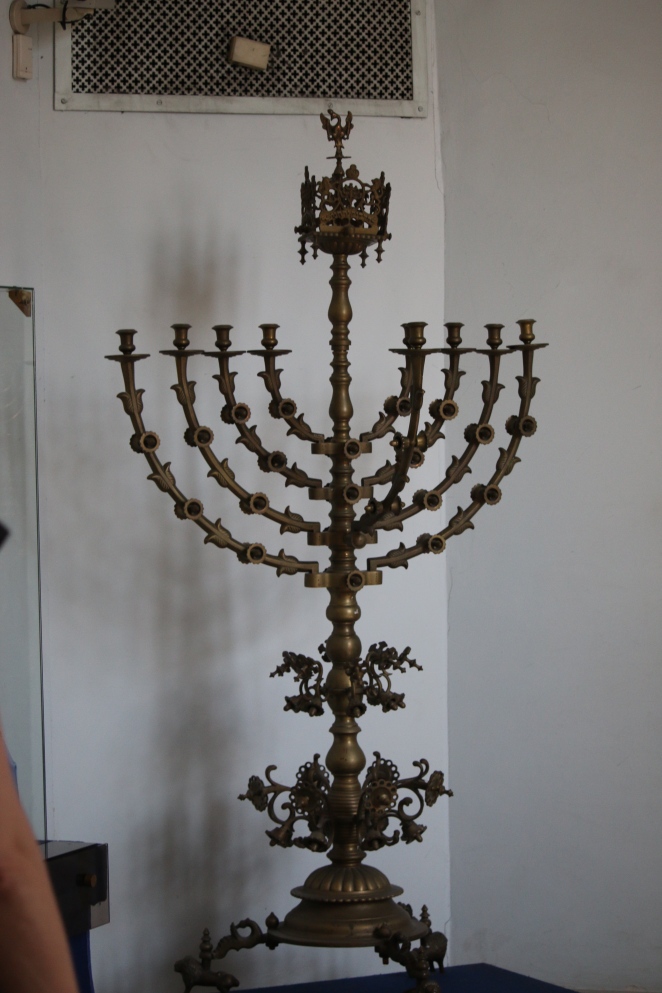 I could not stay long in the area about Hitler.

Once we we’re finished we went shopping for some souvenirs.  During our walk, we stopped and learned that the Rubik’s Cube was invented in Hungary!

Then we came home to rest before the next day where we would be traveling by train — this would be a fun ride!

Stay tuned for one of my last Junior WorldTrek Reporter Posts 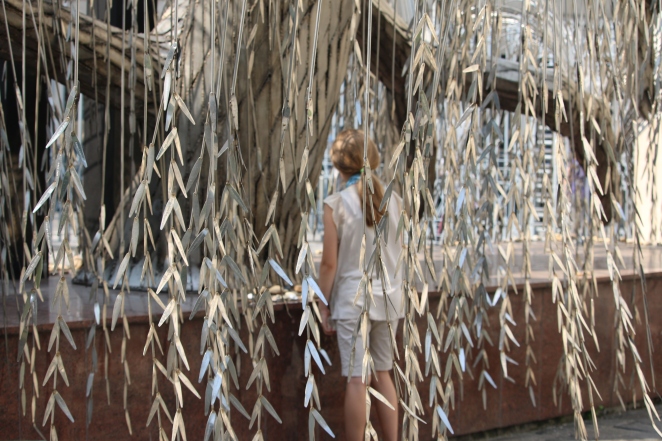